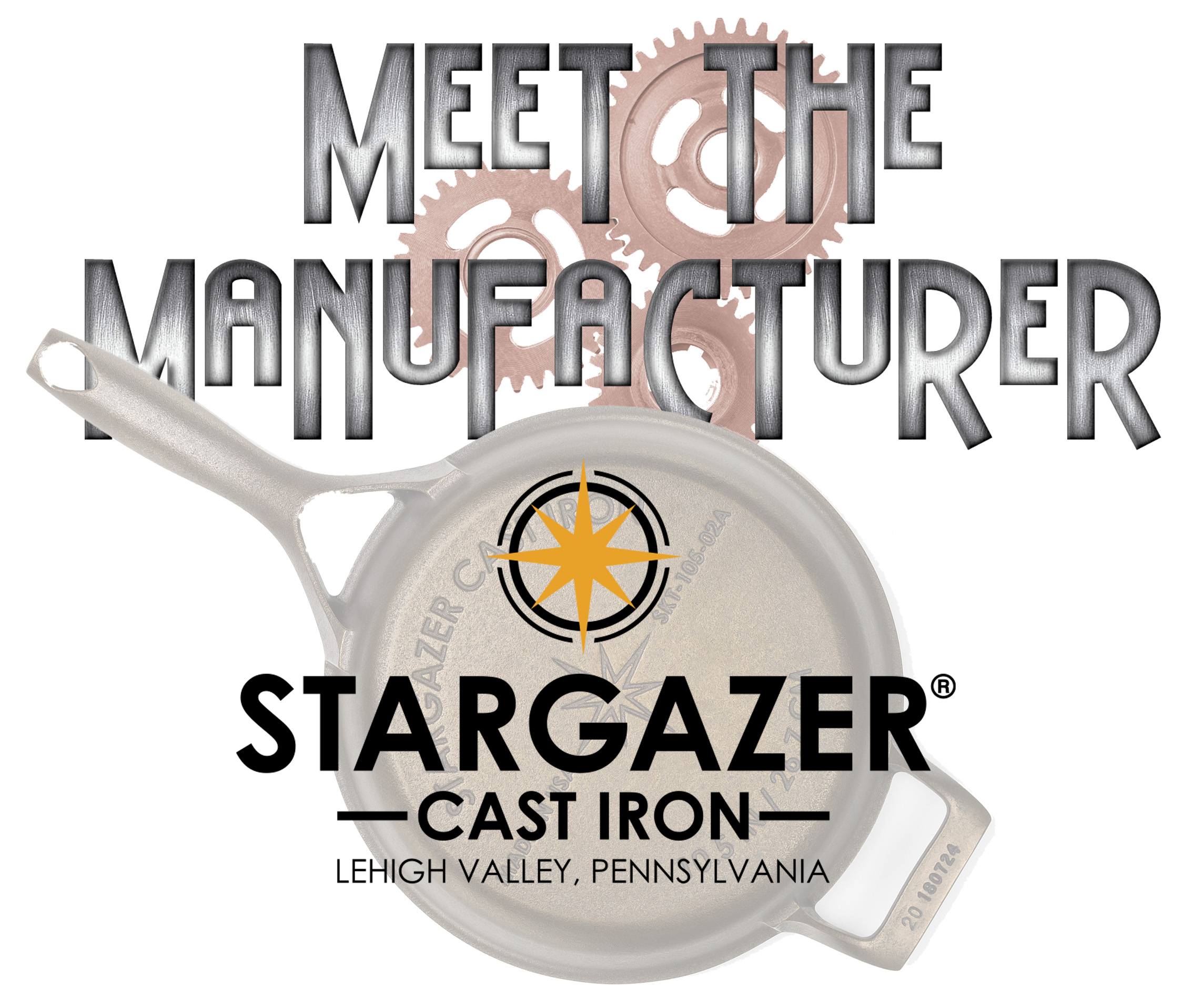 The National Museum of Industrial History kicks off its 2021 Meet the Manufacturer Virtual Lecture Series this Sunday, January 31st at 7pm with Peter Huntley, CEO & Founder of Stargazer Cast Iron based in Allentown, PA.

Stargazer Cast Iron was founded in 2015 by professional kitchenware designer, Peter Huntley, a graduate of Lafayette College in Easton. After years of working in both fine art and industrial applications and most recently designing glass and ceramic products for major brands including Disney and Warner Bros, Huntley became disenchanted by the lack of quality and accountability present in modern goods manufactured overseas. When he went searching for a new skillet and discovered that, like so many other products, quality in cast iron cookware had been on the decline for decades. Fed up with the status quo, he set out to build a product and a company that could be held to a higher standard. Today, Stargazer Cast Iron manufactures direct to consumer, sustainable skillets right here in the Lehigh Valley.

Funding for this series was generously provided by: 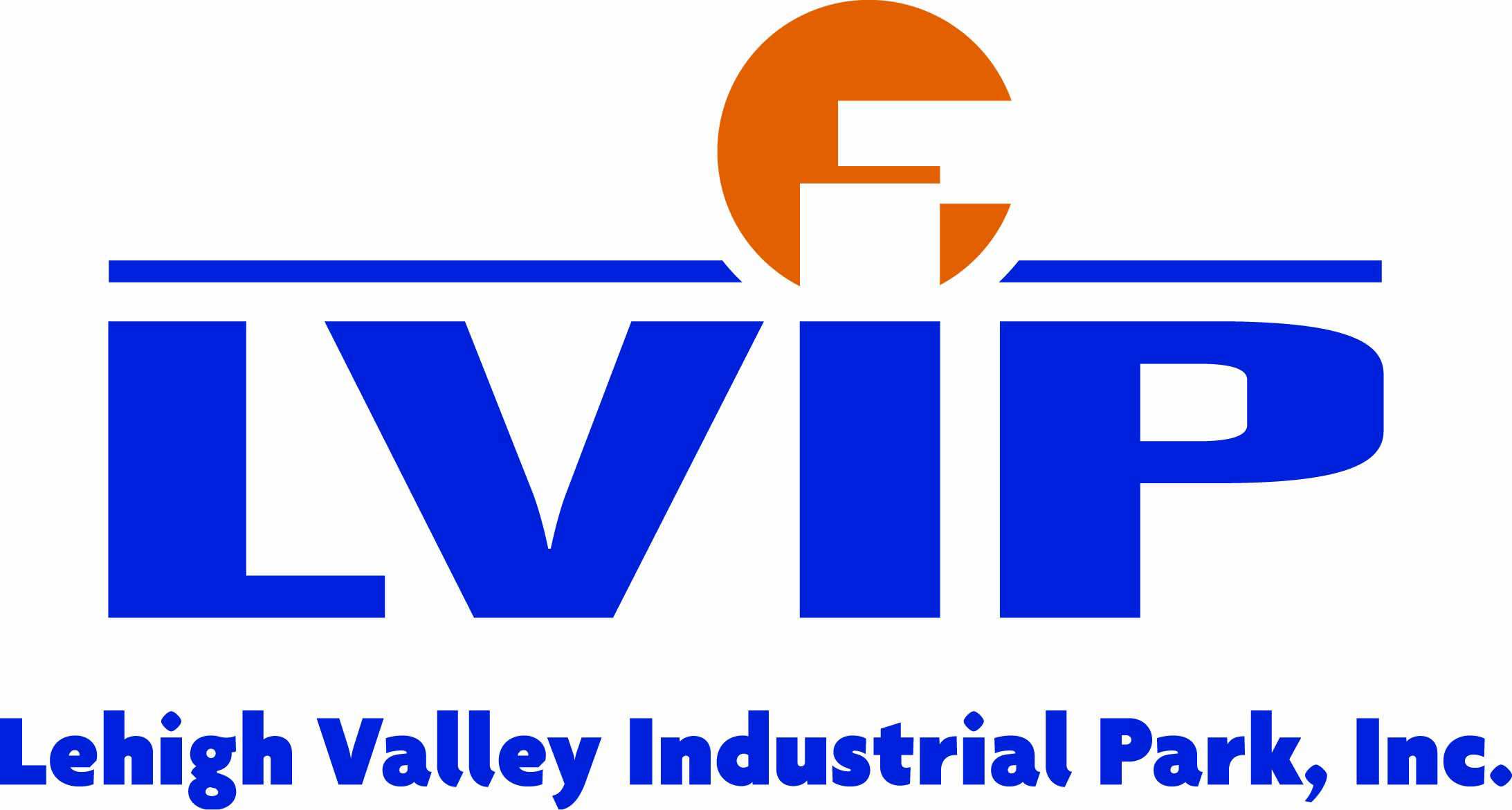