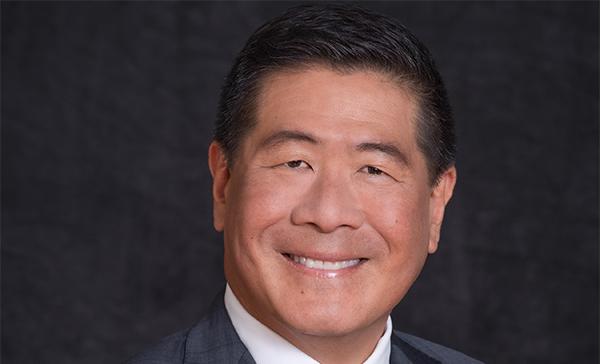 The series launches with a preview event on Thursday, December 3rd with Stephen S. Tang, President and CEO of OraSure Technologies, which is developing and manufacturing several COVID-19 testing solutions

The National Museum of Industrial History is pleased to announce ‘Meet the Manufacturer,’ a new Virtual Lecture Series that will introduce cutting-edge Lehigh Valley companies and their innovations to viewers near and far.

The series will begin with a preview event on December 3rd at 7pm featuring Dr. Stephen S. Tang, President and CEO of Bethlehem’s OraSure Technologies, Inc.  The talk will feature a live, interactive question and answer session and stream via the museum’s website, Facebook page, and YouTube page. The first program will be moderated by Don Cunningham, the President and CEO of the Lehigh Valley Economic Development Corporation (LVEDC).

OraSure is on the frontlines of the battles against HIV, Ebola, and now, COVID-19. Their OMNIgene®·ORAL saliva collection and stabilization device, developed by wholly-owned subsidiary DNA Genotek, is utilized in molecular tests for COVID-19 and was recently named one of TIME’s Best Inventions of 2020. The company is also developing an oral fluid antibody test and a rapid antigen self-test for COVID-19.

Prior to his tenure at OraSure, Dr. Tang served as the President and CEO of the University City Science Center in Philadelphia, the nation’s first and largest urban research park, from 2008 through 2018.  He served as the Chairman of the Board of Directors of OraSure from 2016 to 2018 and was first elected to the board in 2011. He previously  served on the National Advisory Council on Innovation and Entrepreneurship and the U.S. Department of Commerce’s Innovation Advisory Board.

Dr. Tang earned a doctorate in Chemical Engineering from Lehigh University, an M.B.A. from Wharton School of Business at the University of Pennsylvania, and a B.S. in Chemistry from the College of William and Mary. He also has been awarded honorary Doctor of Humane Letters degrees from Philadelphia University (now known as Thomas Jefferson University) and Philadelphia’s Wagner Free Institute of Science.

“Companies like OraSure, their breakthroughs, and the innovators who work there are the unsung heroes of our community,” said Kara Mohsinger, President and CEO of the museum. “Telling their stories to audiences across the globe and recognizing revolutionary manufacturing happening in our backyard is vital to our mission of inspiring future generations of inventors. We look forward to featuring OraSure’s important innovations and continuing the series with other trailblazing manufacturers throughout next year.”

The Meet the Manufacturer Virtual Lecture Series, generously sponsored by the Lehigh Valley Economic Development Corporation, is presented in partnership with Made Possible Lehigh Valley.