The National Museum of Industrial History has been working to restore Bethlehem Steel’s Bethlehem Plant narrow gauge locomotive #7, which is now in operating condition on the 3’ gauge tracks in front of the museum.  Bethlehem Steel once had an extensive network of these small trains making relatively short runs independent of the larger railroad system.  The locomotive is a Whitcomb 20-ton diesel-electric unit,  built at their factory in Rochelle, Illinois, in 1941 with serial number 60044.  It is powered by a Cummins 6 cylinder HR-6-BI diesel engine.  The generator, controller, and air brakes were all produced by Westinghouse.

The locomotive was last used in the Electric Furnace Melt Shop, where it moved four wheel railroad cars known as charging buggies to the charging floor, until the facility shut down in 1995.  The train would deliver scrap metals and other materials to the furnaces.  The charging floor in the melt shop was elevated, so passersby could typically see the locomotive on the second floor of the building.  The Electric Furnace Melt Shop, which sat alongside Machine Shop No. 2, was demolished in 2008.  Earlier in its career, #7 and sister #8 were stationed at the 35 inch mill.  The tracks passed under an elevated roll line, so the cabs, where the operators worked, were lower than most locomotives.  After relocating to the Electric Furnace Melt Shop, the cabs were raised, resulting in the unique window design still seen on the locomotive.

New plans for the locomotive began in earnest in March of 2016, when railroad track contractor CPS Railway Service and Lehigh Valley Rail Management began laying nearly 200 feet of narrow gauge track outside of the museum.  Shortly before the museum’s grand opening, in late July 2016, the locomotive was taken out of storage and lifted back onto tracks for the first time in almost a decade.  Work continued in May 2018 when original Bethlehem Steel charging buggies were removed from storage in Machine Shop No. 2 and added to NMIH’s rails, recreating an authentic scene from the plant’s operating days.  Over the past year volunteers put in countless man-hours painting and restoring the locomotive to operating condition, performing work on the fuel system, exhaust, cleaning electrical contacts and switches, installing a new alternator, and routine maintenance tasks.  Earlier this week the locomotive roared to life for the first time in nearly 25 years.  R.E. Daumer Trucking, Bean Inc., Lehigh Valley Rail Management, and East Penn Manufacturing (Deka Batteries) helped contribute to the locomotive’s relocation and restoration.

NMIH is working to further restore the locomotive and is searching for its original builder’s plate and horn.  In the interim the locomotive is utilizing an air horn from Pennsylvania Railroad pusher arm locomotive #4 (shunt engine) that operated at the Pier 122 ore docks in Philadelphia.  The museum’s collection also contains Bethlehem Steel’s Bethlehem Plant narrow gauge diesel-electric locomotive #21, a similar Whitcomb 20-ton unit used in Open Hearth #3 that it is also looking to remove from storage and return to operation.  It most recently ran in 2006 after being donated and rehabilitated by Lehigh Valley Rail Management.

To support initiatives like this and keep America’s industrial history alive, please consider donating using the below button to our general, archives, restoration, or education funds. 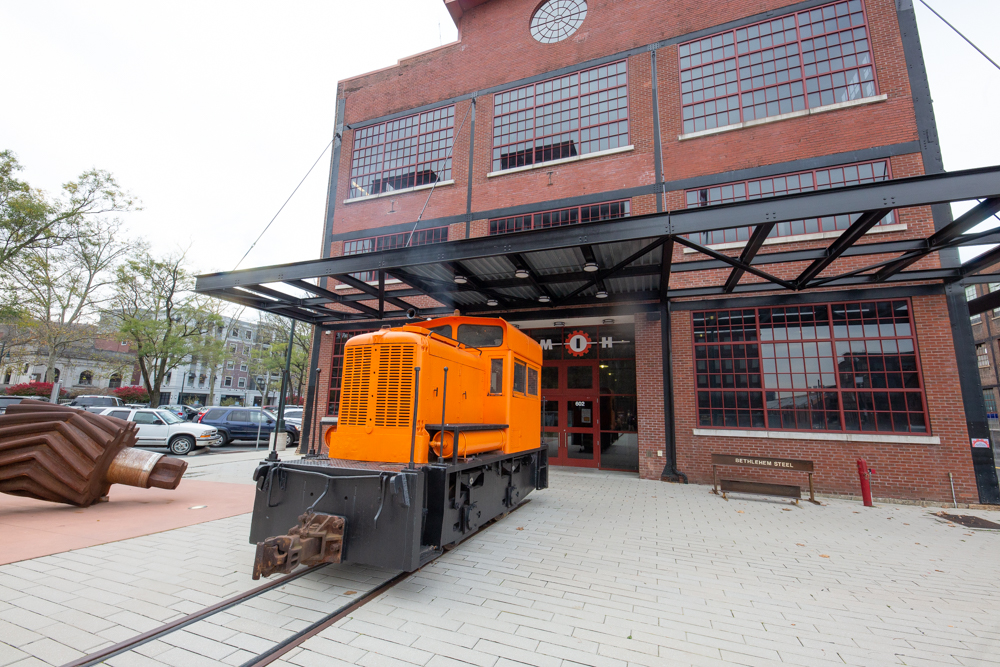 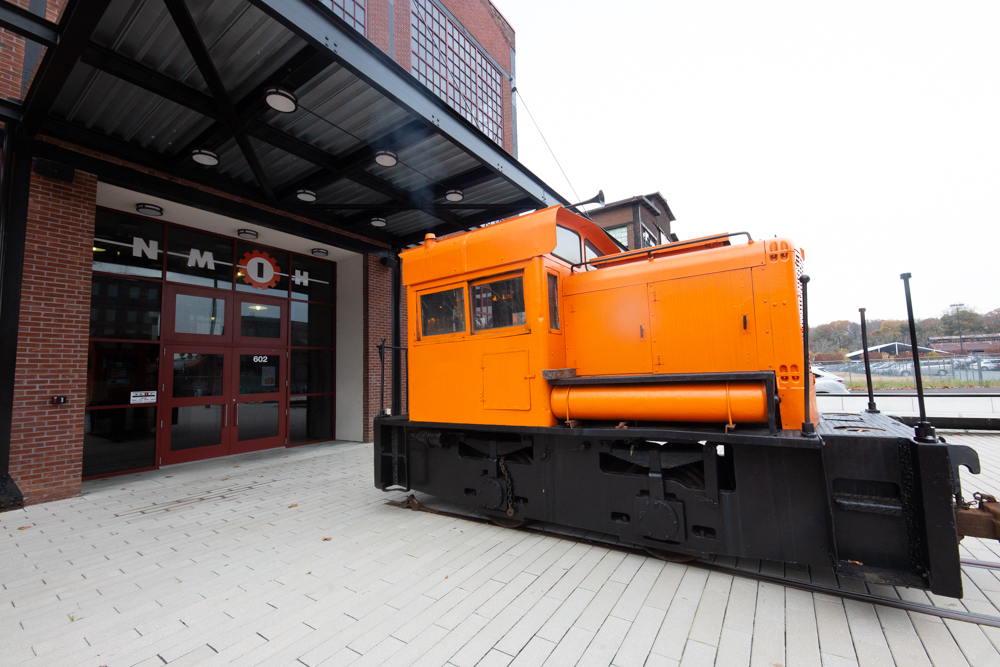 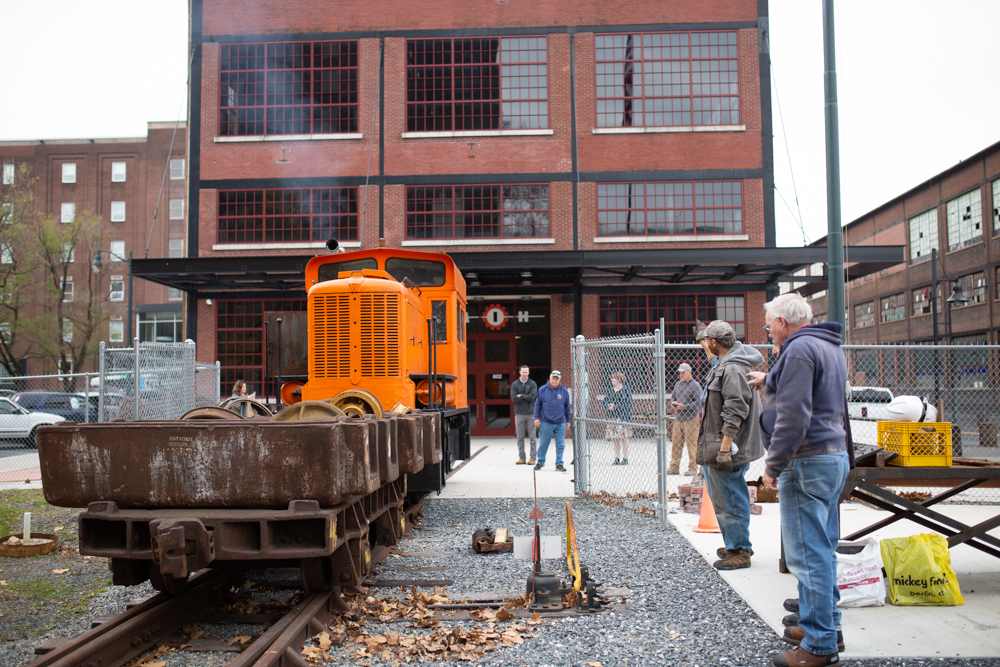