The Works of a Mechanical Genius 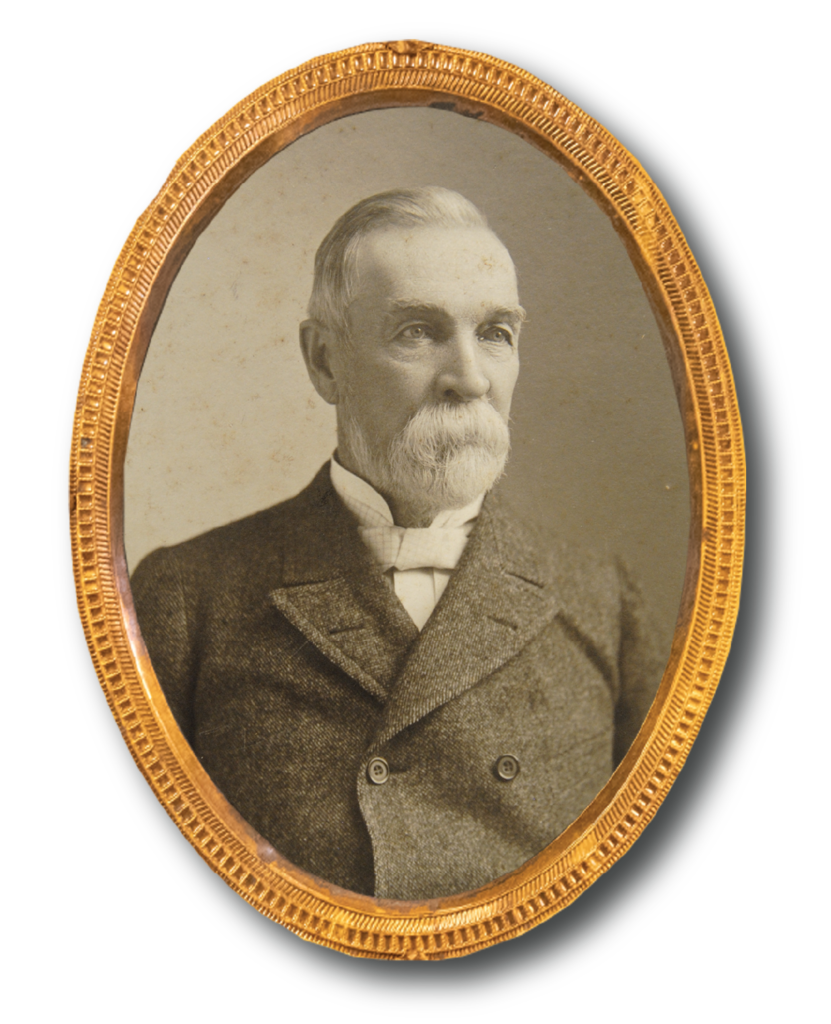 The Works of a Mechanical Genius: The Legacy of John Fritz explores the life and legacy of General Superintendent and Chief Engineer John F. Fritz, an innovative ironmaster who has been touted as the founder of the American Steel Industry, alongside names like Andrew Carnegie. 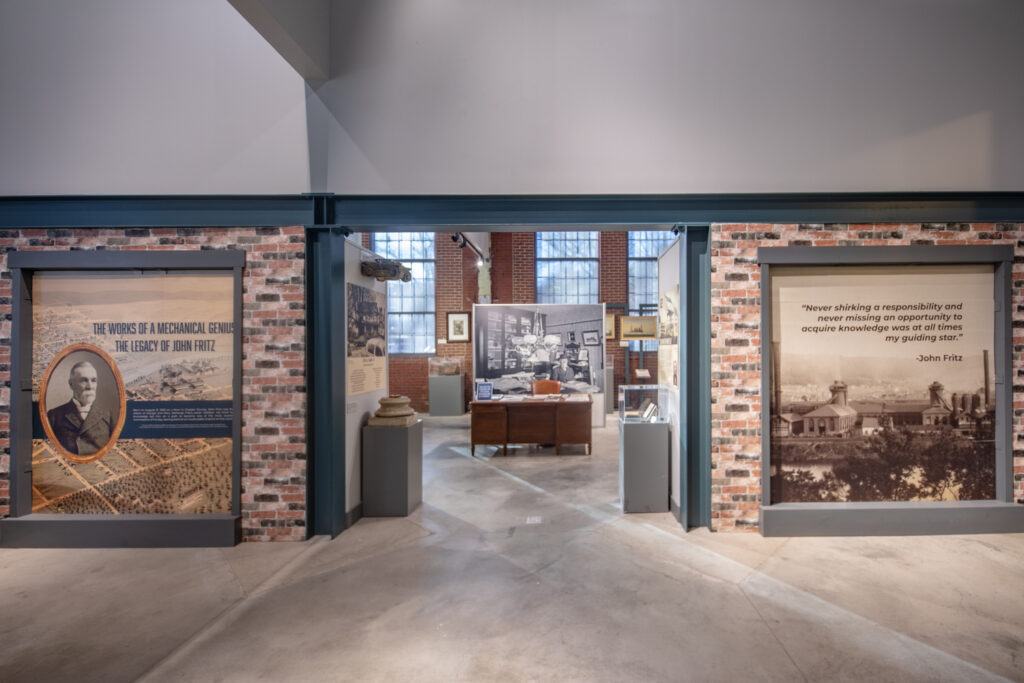 Fritz built and oversaw the operations at the Bethlehem Iron Company from 1860-1893. The Works are described in engineering journals of the day as, “one of the most famous enterprises in the world – the Mecca of engineer-pilgrims from abroad and the pride and pattern of American practice.”
From modest beginnings, Fritz was mechanically inclined and determined to learn all he could about the iron trade from the workers themselves. Constantly striving to improve every step in the process, he enthusiastically implemented new ideas. His innovative spirit and determination to surmount challenges drove the transformation of the Lehigh Valley into the first heavy industrial heartland of the nation.
Explore the early decades of the Bethlehem Iron Company, parent company to the Bethlehem Steel Corporation, and examine Fritz’ impact on work, technology, defense, and the rapid cultural changes experienced during the 20th Century. Through showcasing rarely seen special collections pertaining to the life of this trailblazing industrial pioneer, we seek to inspire visitors to learn more about the process of innovation and the role of the iron and steel industry in the formation of our nation and cultural identity.
This Exhibit marks the 200th Anniversary of the birthday of this industrial pioneer whose thirst for knowledge led him on a path to become one of the most revered ironmasters of his day, leaving behind an incalculable imprint on the world. The exhibit celebrates the life and legacy of one who poured the foundation for a steel empire and its impact on the regional and national stage.

The Works of a Mechanical Genius: The Legacy of John Fritz

This exhibit was created in partnership with

A SPECIAL THANKS TO:

The Works of a Mechanical Genius is dedicated to the memory of Craig Lee Bartholomew, Lance Metz, and Ralph Grayson Schwarz. Through their vision, the history of the iron industry, the global significance of this site, and the story of John Fritz will live on to inspire future generations of innovators.