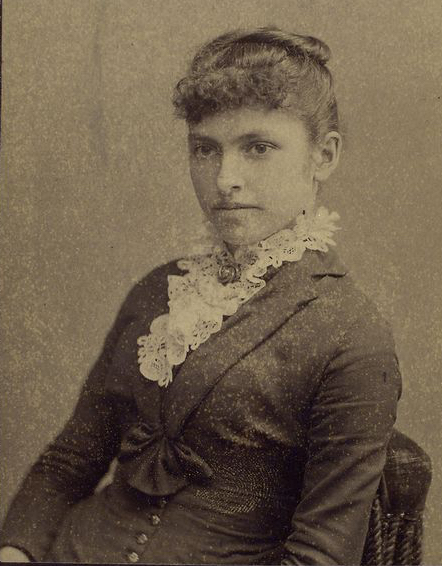 PARTICIPANTS MUST PRE-REGISTER AT https://smithsonian.zoom.us/…/WN_ap_jEIWuSYSIpt3CYi2E4g

This talk explores America’s greatest father-daughter political dynasty, congressman William “Pig Iron” Kelley and his daughter, labor activist Florence Kelley. Will Kelley campaigned for abolition, women’s suffrage, workers’ rights, voting rights, and many more causes in the 19th century, and raised his daughter to carry on his legacy, even though she could not vote or hold office. Florence Kelley emerged as a combative force in her own right, fighting child labor, helping to found the NAACP and start Social Security. Over two colorful lives – packed with campaigns and crusades, friendships and feuds, assassination attempts and divorces – father and daughter educated (and exasperated) each other, forming a rocky but crucial bond that shaped American public life for over a century, and providing an inspiring model for father-daughter relationships.

Jon Grinspan is curator of political history at the Smithsonian’s National Museum of American History, and the award-winning author of The Age of Acrimony: How Americans Fought to Fix Their Democracy, 1865-1915. He frequently writes for the New York Times, and elsewhere, and has been featured in The New Yorker and the Washington Post. As a curator, Jon also attends elections, primaries, rallies, and protests around the country to collect history object for the Smithsonian’s collections. Together, it involves a bit of time-traveling, explaining the past to the present, and the present to the future.