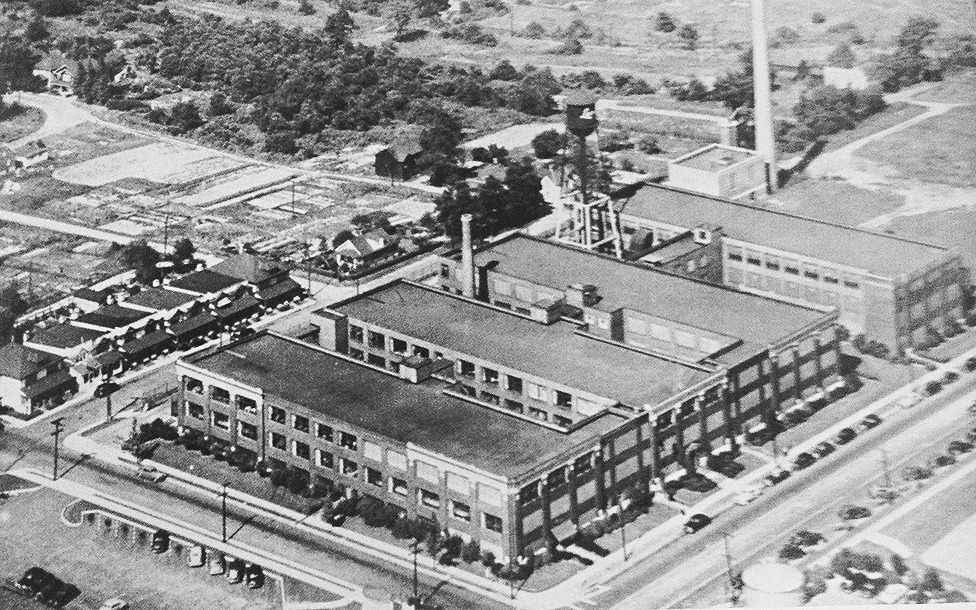 From 1913 to 1930, Pennsylvania produced more silk goods than any other place in the world. Most silk mills were located in the eastern part of the state: from the coal regions to Philadelphia, and between the main branch of the Susquehanna and the Delaware River. Silk was the first industry drawn to Pennsylvania more for its human resources–young women and children to work in the mills–than for its mineral and natural ones. By the early 1920s, the number of Pennsylvanians working in the silk industry equaled those in iron and steel. The last mill dedicated to silk weaving in Allentown closed in 1989. It was owned and run by Louis Capwell, father of our presenter, Martha Capwell Fox. The Catoir Silk Mill was documented in the 1980s by photographer Ken Bloom and a family video, which forms part of the presentation.
Martha Capwell Fox has been the Historian and Archives Coordinator for the National Canal Museum/Delaware & Lehigh National Heritage Corridor since 2012. She was the assistant to the NCM Collections Manager from 2003-2005, and guest curator of the NCM exhibit “Behind the Seams: The Silk Industry in Eastern Pennsylvania.” Martha presented three papers at Canal History and Technology Symposia, on the silk industry in the D&L Corridor, a biographical sketch of 19th century entrepreneur Jose de Navarro, and an industrial history of Catasauqua, Pennsylvania, the site of the first commercially successful anthracite iron furnace. She was a Pennsylvania Commonwealth Speaker from 2004 to 2006. Also a professional writer and editor, Martha worked in magazine publishing at National Geographic and Rodale, Inc. and has published four books on local historical topics and three young adult histories on swimming, auto racing, and the Vatican. Her most recent book, Geology, Geography, and Human Genius: the Industrial History of the Delaware & Lehigh National Heritage Corridor, is newly released. She is a graduate of American University with a dual degree in international relations and U.S. history.

All live streams will be at https://www.facebook.com/NMIHorg/live_videos/