Virtual Museum: Engineering America – The Life and Times of John A. Roebling 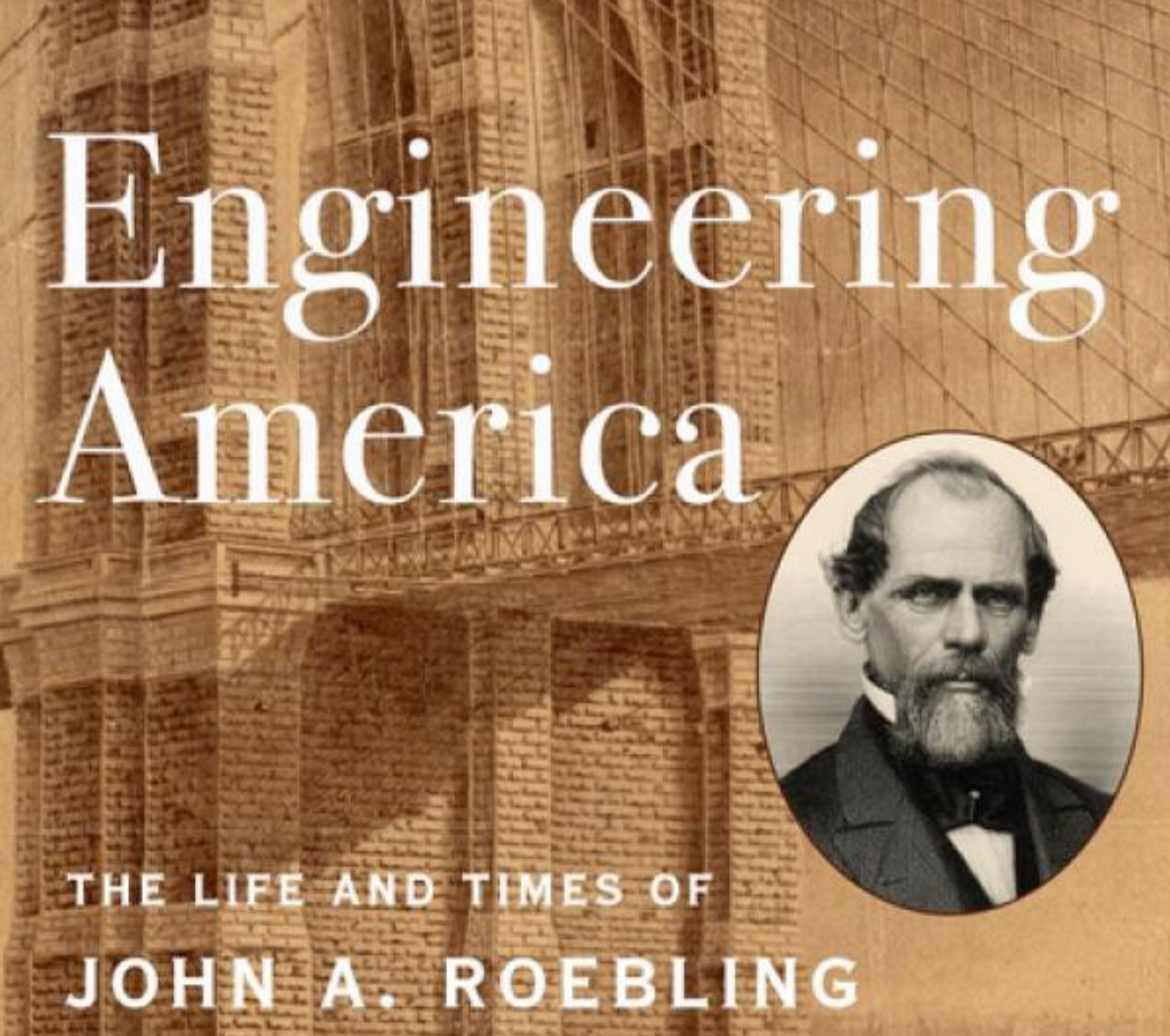 John Roebling was one of the nineteenth century’s most brilliant engineers, ingenious inventors, successful manufacturers, and fascinating personalities. Raised in a German backwater amid the war-torn chaos of the Napoleonic Wars, he immigrated to the US in 1831, where he became wealthy and acclaimed, eventually receiving a carte-blanche contract to build one of the nineteenth century’s most stupendous and daring works of engineering: a gigantic suspension bridge to span the East River between New York and Brooklyn. In between, he thought, wrote, and worked tirelessly. He dug canals and surveyed railroads; he planned communities and founded new industries. Horace Greeley called him “a model immigrant”; generations later, F. Scott Fitzgerald worked on a script for the movie version of his life. This talk will be conducted by Richard Haw, author of Engineering America: The Life and Times of John A. Roebling, just released earlier this month via Oxford University Press.

All live streams will be at https://www.facebook.com/NMIHorg/live_videos/