Spirit of the Airwaves Players Performance 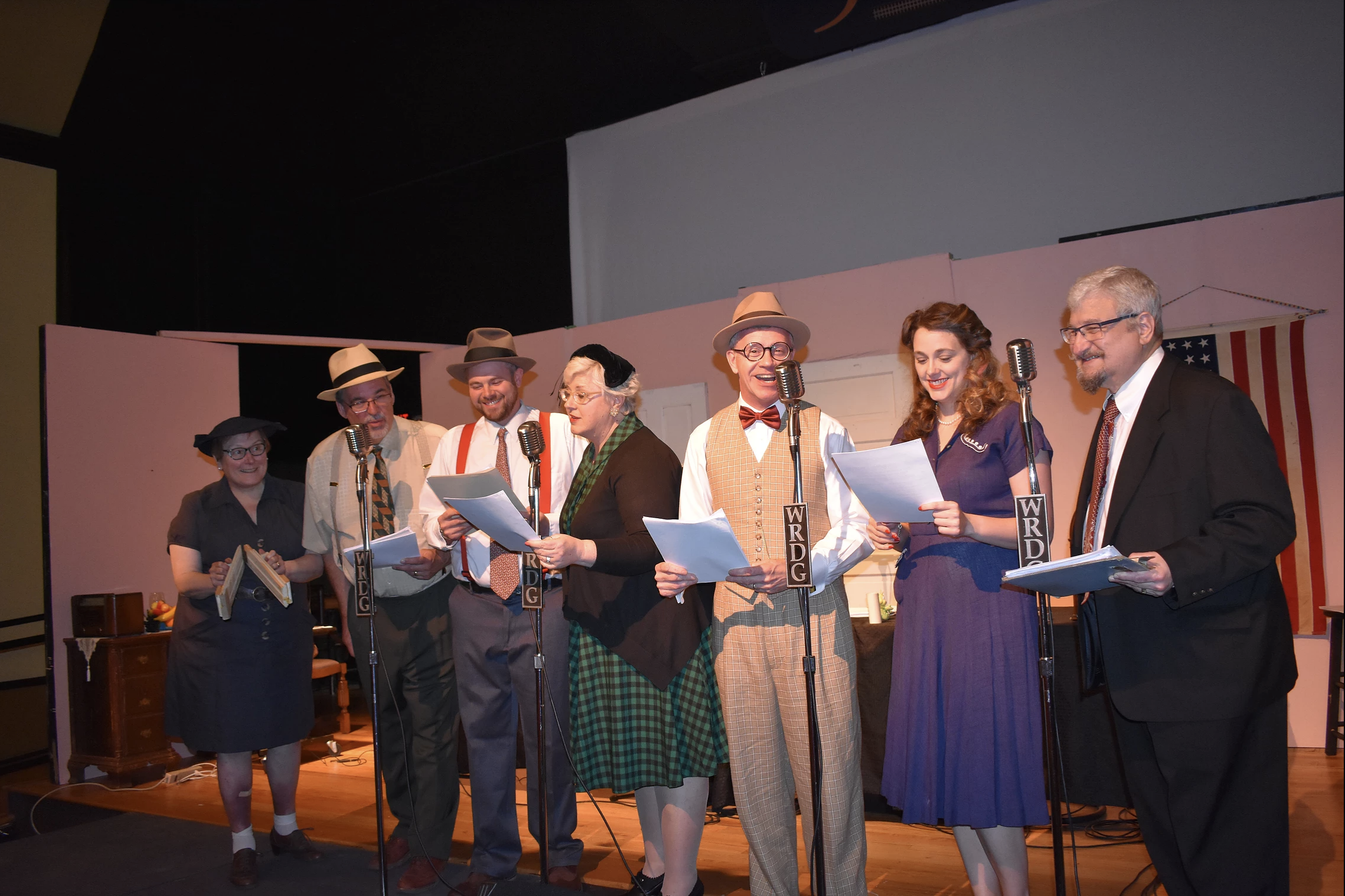 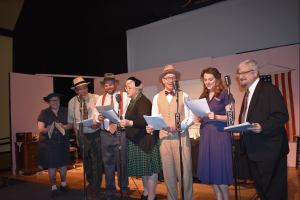 Ever wonder what went into an old time radio broadcast? Come be part of our live studio audience! Let’s relive the “Golden Age of Radio” when radio was the most popular form of entertainment in America. Watch actors, writers, producers, and sound engineers bring to life the magic of radio. Performances of favorite radio shows from the past, such as Little Orphan Annie, The Shadow, The Lone Ranger, and man​y more, complete with old thrilling sound effects and old time radio commercials.  This event is free with regular museum admission and free for members.

This event is part of NMIH’s “Don’t Touch That Dial: 100 Years of Radio” exhibit.  Radio employs the magic of sound by harnessing the electromagnetic radiation around us. The impact of radio is immeasurable. It has the power to elect political figures into office, it influences consumers to purchase certain products, it shapes new ideas and spreads news to mainstream America and it brings pleasure to audiences all over the world. “Don’t Touch That Dial: 100 Years of Radio” features over one hundred historic radios, components and ephemera. Visitors to this interactive exhibit can listen to early broadcasts, see an amateur radio operator’s station, test their knowledge of Morse Code, and experience modern day innovations in the industry.

This performance has been generously sponsored by John Fernbacher.