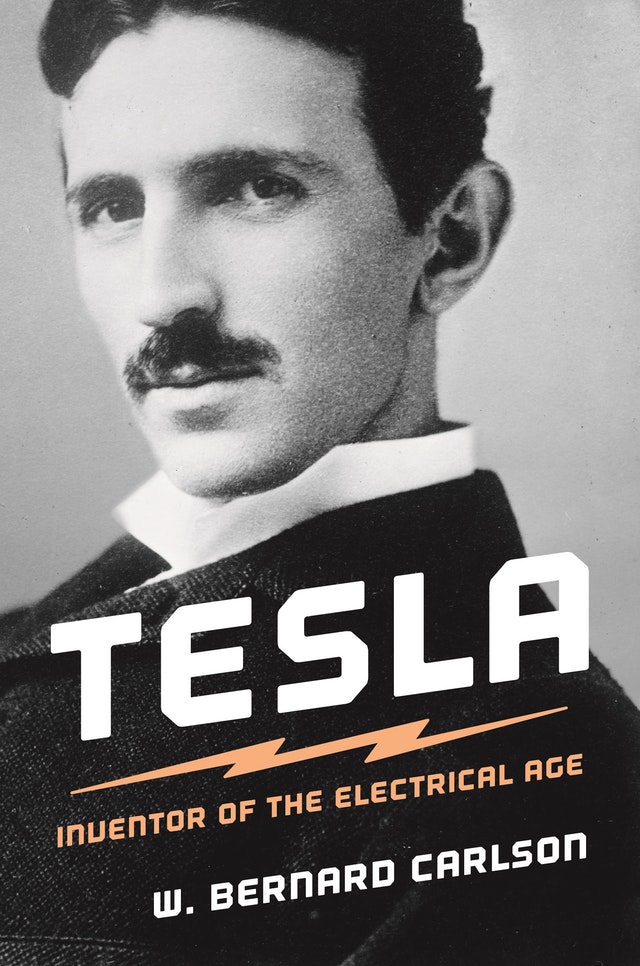 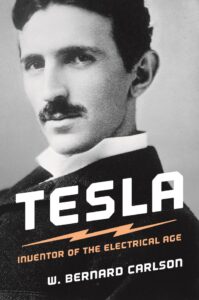 Nikola Tesla was a major contributor to the electrical revolution that transformed daily life at the turn of the twentieth century. His inventions, patents, and theoretical work formed the basis of modern AC electricity, and contributed to the development of radio and television. Like his competitor Thomas Edison, Tesla was one of America’s first celebrity scientists, enjoying the company of New York high society and dazzling the likes of Mark Twain with his electrical demonstrations. An astute self-promoter and gifted showman, he cultivated a public image of the eccentric genius. Even at the end of his life when he was living in poverty, Tesla still attracted reporters to his annual birthday interview, regaling them with claims that he had invented a particle-beam weapon capable of bringing down enemy aircraft.
W. Bernard Carlson is professor of science, technology, and society in the School of Engineering and Applied Science and professor of history at the University of Virginia. His books include Technology in World History and Innovation as a Social Process: Elihu Thomson and the Rise of General Electric, 1870-1900.
This FREE live lecture is part of NMIH’s 2020 Virtual Gala. Find out more about the Virtual Gala at https://www.nmih.org/support/2020-annual-gala/
This event will be livestreamed via NMIH’s Facebook Page.
+ Google Calendar+ Add to iCalendar