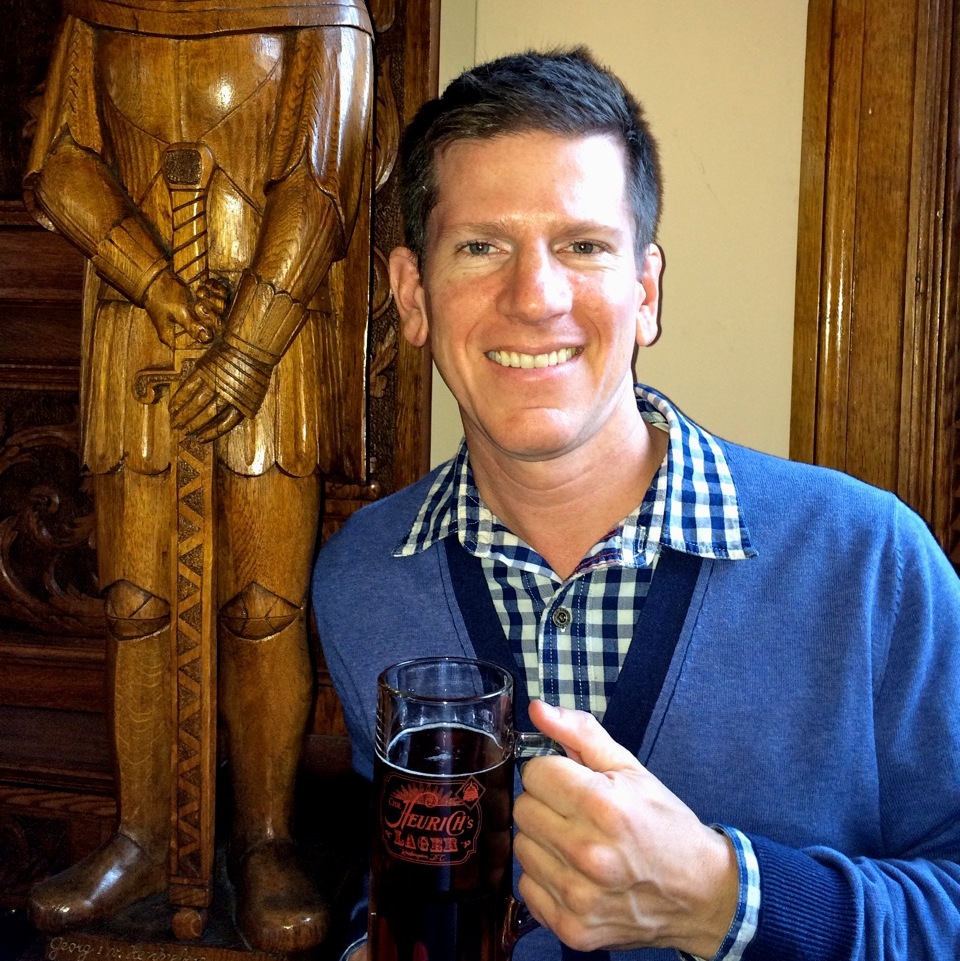 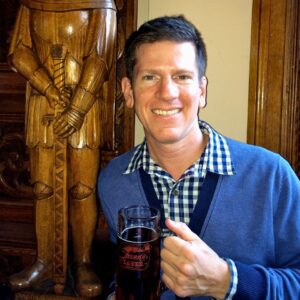 Historian Garrett Peck will trace the history of alcohol in America through the industrial age, including prohibition and the effects it had on the country’s relationship with alcohol.

Garrett Peck is an author, public historian and tour guide in the nation’s capital. He leads tours through The Smithsonian Associates, and his Temperance Tour of Prohibition-related sites has been featured on C-SPAN Book TV and the History Channel program “Ten Things You Didn’t Know About” with punk rock legend Henry Rollins. He was featured on a two-hour documentary about Prohibition by the Smithsonian Channel. His eighth book, A Decade of Disruption: America in the New Millennium, was published in spring 2020. He has lectured at the Library of Congress, the National Archives, and the Smithsonian, and often speaks at literary clubs, historical societies, and trade associations.

This FREE live lecture is part of NMIH’s 2020 Virtual Gala. Find out more about the Virtual Gala at https://www.nmih.org/support/2020-annual-gala/
This event will be livestreamed via NMIH’s Facebook Page.
+ Google Calendar+ Add to iCalendar