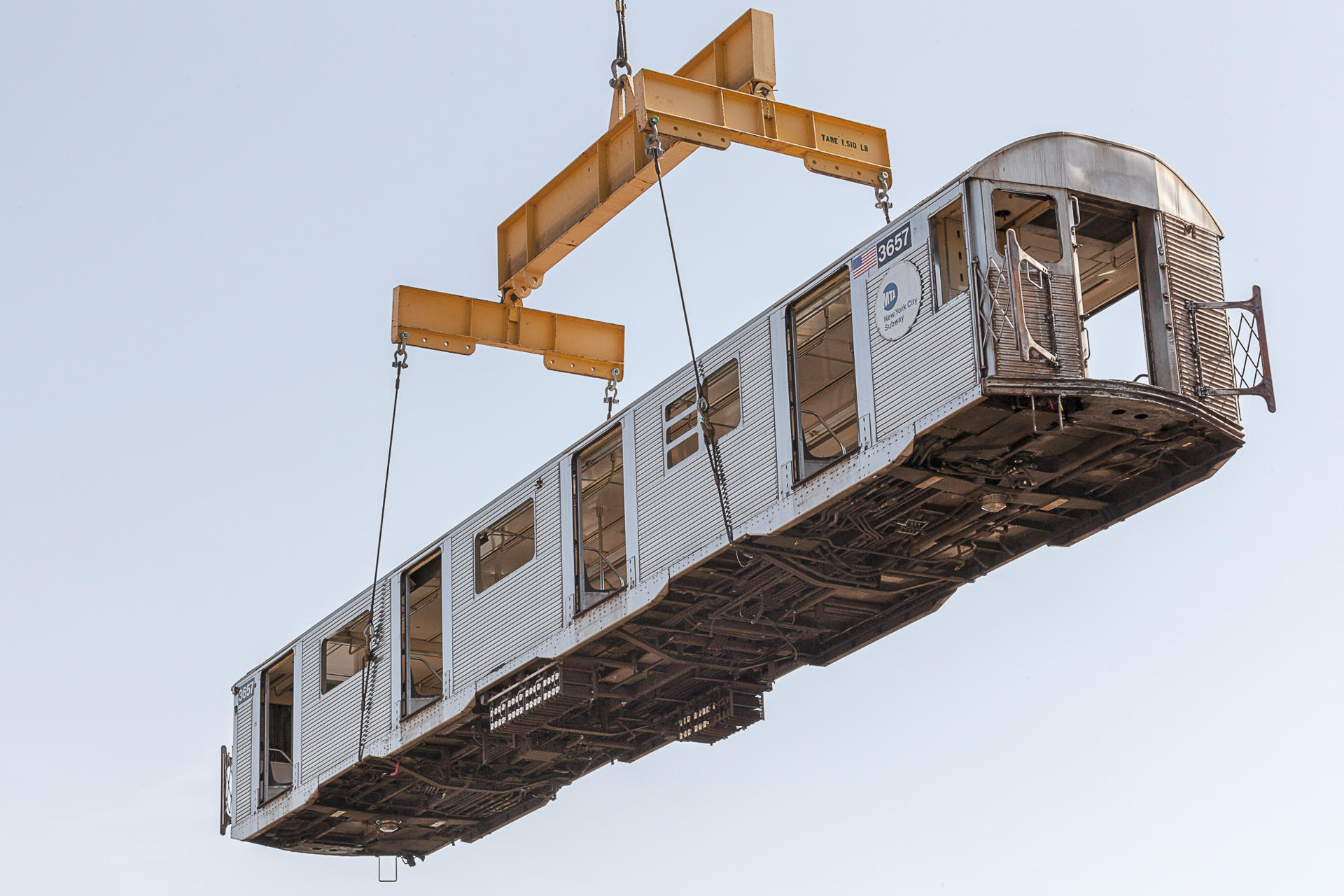 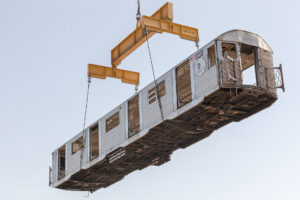 See the new exhibit and hear an engaging (and socially distanced) look behind the scenes of the work from artist Stephen Mallon. Stephen will be on-hand to answer questions, discuss his work, and provide context and the stories behind his amazing art. Museum staff will be on-site to ensure a smooth flow of patrons, limited numbers of people in the gallery space, and maintaining social distancing protocols.

Not a member yet? Join today and experience this brand new exhibit with the artist behind the photos for as little as $35/year!

About Machines of Interest: The Selected Works of Stephen Mallon
Critically acclaimed photographer Stephen Mallon shares a collection of some of his most captivating, riveting, and thought-provoking pieces in his new exhibit at NMIH. Join us as we explore Machines of Interest and embark upon the journey of the industrial lifecycle and uncover the stories of their existence. The exhibit features over two dozen original prints from the artist’s collection spanning life on the rails to deconstruction in the recycling yard to tracing the elements of human-made machines. Stephen’s work will give you a look at industry like never before.

Stephen Mallon is well known for his series “Next Stop Atlantic,” featuring decommissioned NYC Subway cars as they are retired in the depths of the Atlantic Ocean as artificial reefs, as well as his series “Brace for Impact”, which chronicles the reclamation of the plane which was successfully land-ed in the waters of the Hudson river by Captain “Sully” Sullenburger. Mallon’s work has been exhibited in museums and galleries internationally, and his work has been written about in many publications, including Nation-al Geographic, The New Yorker, New York Times, Vanity Fair, Wired, Stern, PetaPixel, Viral Forest, BuzzFeed, New York Magazine, The Huffington Post, and featured on CNN, CBS, MSNBC and NPR.