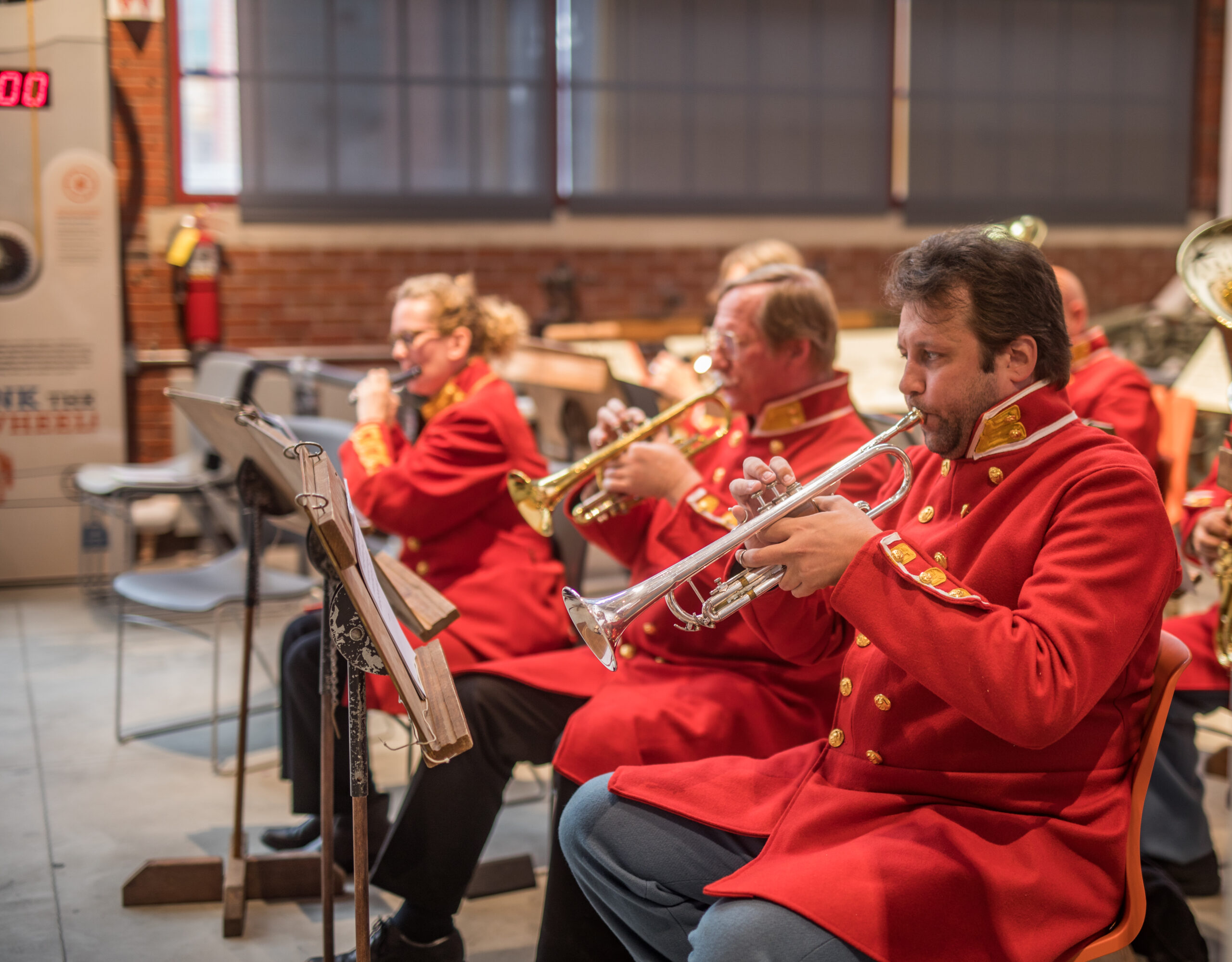 The Antebellum Marine Band, composed of military veterans, professional musicians and very select high school-age musicians, has a repertoire spanning the beginning of band music in the US and up to the first decade of the 20th Century, at the height of the Sousa era.

The main focus is the US Marine Band of the 1800’s, its look and its music, which were far different than the brass bands of the volunteer armies during the Civil War. The repertoire was more intricate, and could be due to the Marine Band boasting a full woodwind section to compliment the brass. Even then, under the direction of Bandmaster Francis M. Scala, the US Marine Band was building its reputation as a premier ensemble, paving the way for John Philip Sousa’s ascent as the “March King”.

The band delights in performing for living history events, representing the same mission the actual Marine Band completed in the antebellum and postbellum years supporting President Lincoln and then President Grant. 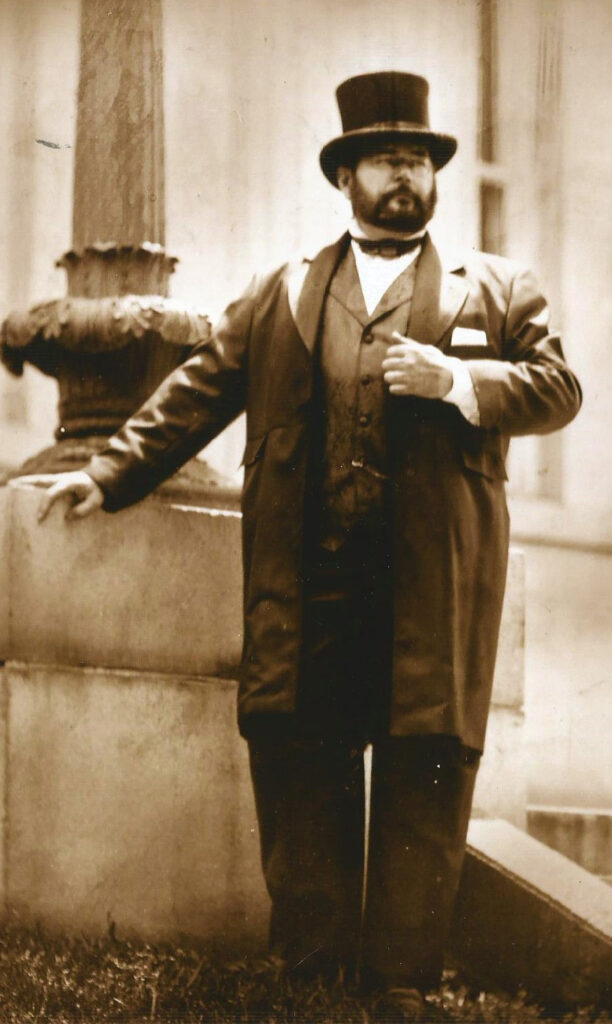 Gunnery Sgt Kenneth J. Serfass was born in Bethlehem, PA on June 18th, 1966. A US Marine since 1984, his final tour was with the First Marine Division Band during Operation Iraqi Freedom, retiring from the Marine Corps in July of 2004 to become a music teacher. Ken WAS a civil war reenactor but now is a first-person impressionist with forty-nine years of study of his childhood hero, US Grant. As a full-time professional living historian portraying Ulysses S. Grant, he presents between 11 and as many as 23 appearances each month all year long. He jokes that with some of his free time working part time as a brakeman at the Strasburg Rail Road, all his work is dependent on time travel.

It is with a profound honor that he tells the story of one of America’s greatest military leaders and Ken takes it very seriously to reaffirm Grant’s place of honor among the most respected people of our nation’s history. His passion for the subject is evident in his presentation, and it is hard not to be affected by his enthusiasm for his subject and believe that you’ve met US Grant in living history.