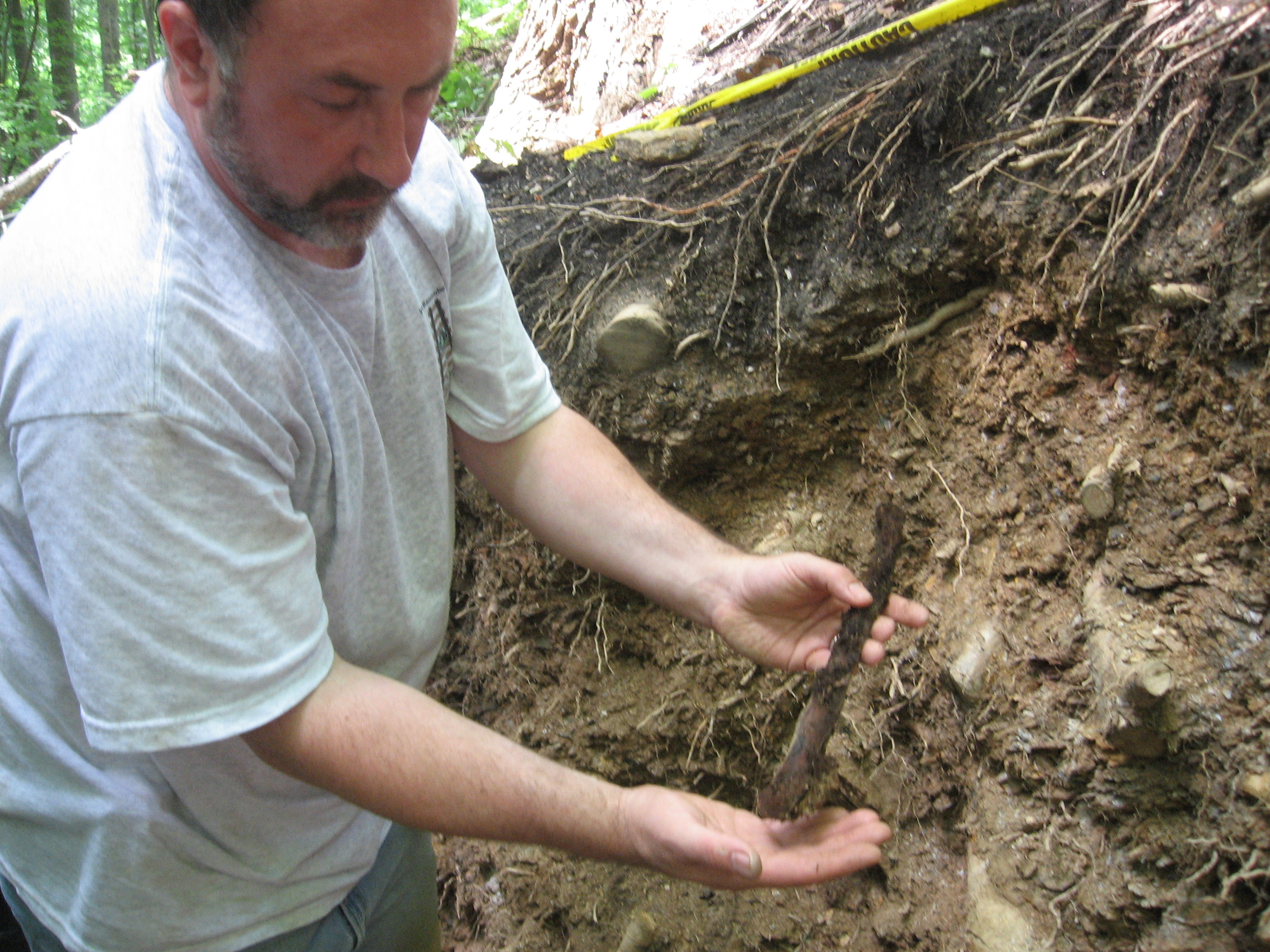 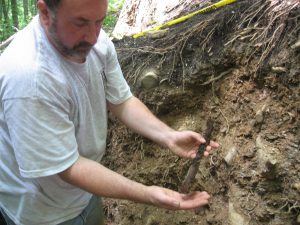 In June of 1832 57 Irish immigrant laborers arrived at the port of Philadelphia and were hired to build mile 59 of the Philadelphia and Columbia Railroad, Pennsylvania’s pioneering railroad. Within 8 weeks of their arrival all 57 laborers were dead.
The railroad said that they died of a cholera pandemic that was raging throughout the Delaware Valley. Archaeological and forensic examination of their remains has shown that the laborers were murdered, likely out of fear of the spread of disease as well as anti-immigrant sentiment on the part of the locals. This presentation will explore the background of the deaths of these laborers, as well as the latest developments in this investigation.
J. Francis (Frank) Watson received his PhD from Drew University in Historical Theology and is a Lutheran clergyman, historian, and ecclesiastical archivist in New Jersey. Starting in 2002, along with his twin brother William, he has investigated the story of the Irish mass grave of Irish railroad workers at Duffy’s Cut, near Malvern, Pennsylvania. Their research has been featured in several major television documentaries, “Death on the Railroad” (PBS and Tile Films, Dublin, for PBS’ Secrets of the Dead, 2013) and “The Ghosts of Duffy’s Cut” (Smithsonian Channel, RTE, Tile Films, 2006), and in the podcast “The Dancing Ghosts of Duffy’s Cut” (Ground Truth Report, Season 6, October 2018) on WGBH. They have also authored several books on the story, Massacre at Duffy’s Cut: Tragedy and Conspiracy on the Pennsylvania Railroad (History Press, 2018), and The Ghosts of Duffy’s Cut (Praeger, 2006).
This event is part of NMIH’s Steel Weekend, a celebration dedicated to the structural steel industry happening September 28-29. Admission to this lecture is included in regular museum admission.
+ Google Calendar+ Add to iCalendar