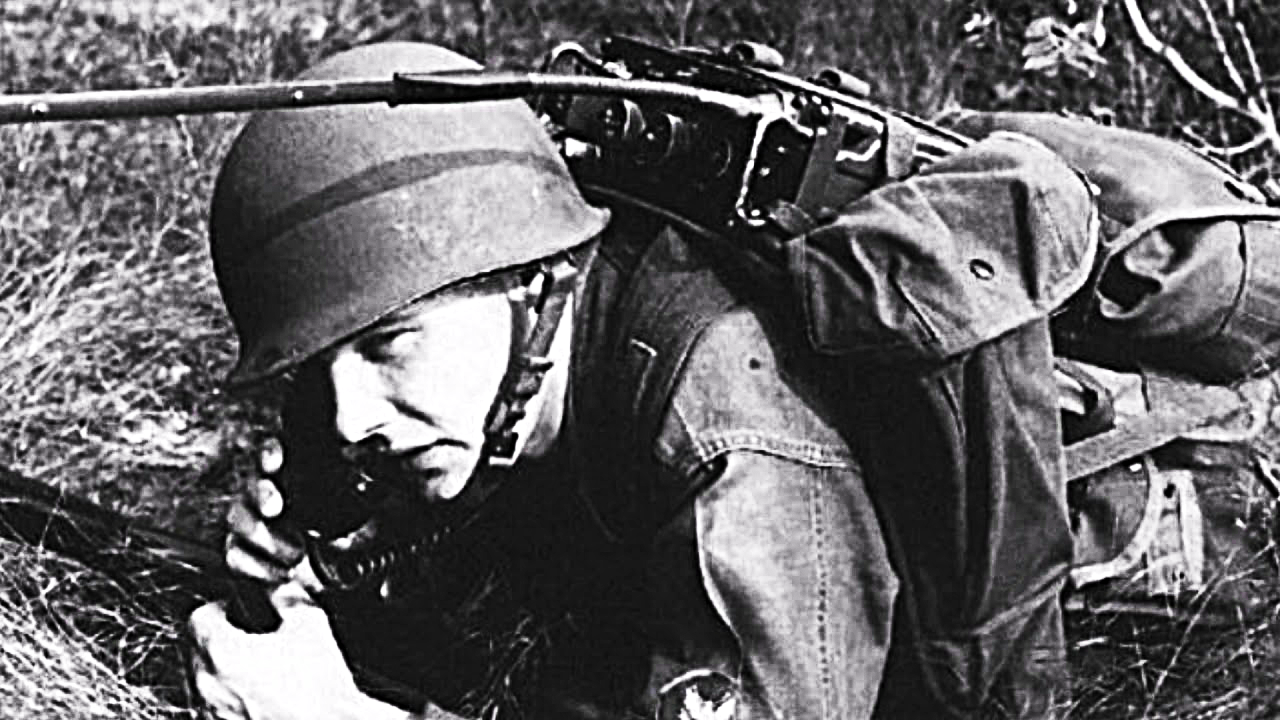 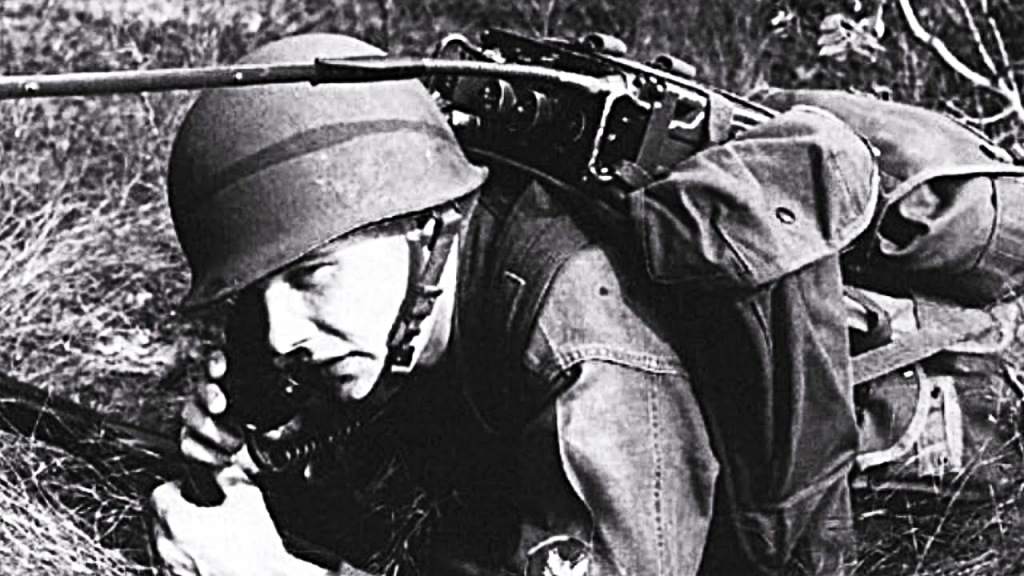 World War 2, the most significant event of the 20th century, was the first world-wide conflict where the use of technology played an overwhelming factor in victory. Guest lecturer Mike Lobus will present some of the technology and events that show how radio played a major role in the Allies winning the war effort.

Mike Lobus, a self-proclaimed “old timer in electronics”, will be sharing the fascinating story of radio technology during WW2. Tracing its foundations back to the turn of the century, radio in the war effort was a culmination of many factors. Come learn more about how radio won the war and see a display of WW2 period authentic military radio equipment!

Brought to you by the generosity of Joanne & Hank Barnette.